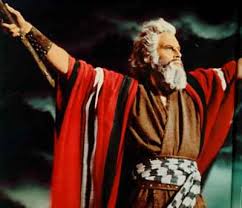 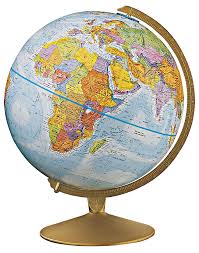 Arguably one of the greatest American philosophers of the 20th Century, Yogi Berra, is credited with saying: “when you come to a for in the road take it!”     Well, we are doing just that. To date we have been concerned with forces leading to increasingly more progressive politics, albeit in fits and starts, during the period 1990-2040, but especially beginning in 2008 with the election of Barack Obama. Our pieces have stressed that with Affordable Health Care, initiatives on the environment, the Depression-dodging stimulus package, and many  incremental steps the country has moved slowly back toward the center. But in the short term, we are not so sure. And as Paul Krugman and Thomas Friedman have pointed out in domestic and foreign policy, the “slouching toward progressive rationality,” and difficulties of the Obama administration are not primarily of Obama’s making.

So here is the fork this blog is taking: 1. We want to become more involved in discussing foreign policy questions, really as much a part of a progressive agenda as domestic policy; we will have pieces on current and future dilemmas by Shiels and Lerman, 2. We want to open up a debate about how progressives should proceed in the next five years. It is clear that there is unprecedented polarization and deadlock, likely to continue until 2016. So We, The Blog, have the same choices that progressive “real world” strategists do: 1. shall we turn to a more wrathful, (read honest), fusillade against the reactionary, obstructionist forces of the Boehner/McConnell Congress and its Tea Party “Observers.”? or

2. should we stick with the thesis that incremental, dogged, centrist change– the style seemingly favored by Obama and the Clintons, will inch us forward, while the country tires of the unrelenting negativity of the Republican Congress. Republican, perhaps, only until 2016. The senate of course is technically Democratic and with luck may remain so. But with the lavish use of the filibuster, it is effectively neutralized even if it is lucky enough to hold on through the next election cycle. A mantra increasingly gaining traction among commentators is: 2014 will be a bad year for the Democrats, 2016 will be a Horrible year for the Republicans. More on this to come! 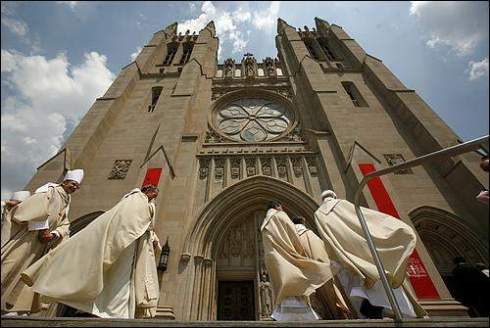 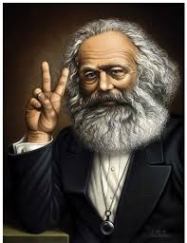 This website has from the outset seemed dedicated to the proposition that after a conservative interregnum of almost 50 years (1980-2008) the country was returning and would Inevitably return to a more Progressive-New Deal- Great Society mentality, updated for the decades 2 through 5 of the Twenty First Century. And this is certainly true.

But we will be less interesting, and just one of dozens of blogging talk-athons about the evils of socio-economic inequality and the selfishness of the rich, if all we did was present thought-clips promoting progressive ideas and agendas. Progressives cannot prevail, their progress will be sluggish—mark or words—if we cannot get inside the heads of the following: conservative Republicans (are their any other kind), Tea Party “Republicans,” Independents wary of too much Obama and Clinton (Hillary And Bill) kinds of changes, and last—but not least—the great 40-50% of adults who do Not regularly vote.

So we offer the following “contrarian” thought bullets using the voice of someone who is making a good case for “enlightened” or realistic elites—elites of wealth and accomplishment and the desire that government and academia not try to tamper with this existing order:

My one point is that–throughout the nation–adjunct faculty have become the cheap labor base on which U.S. higher education now stands. I know that U.S. higher education is overly expensive, but it’s not adjunct faculty compensation that makes it so.There is no excuse to pay an adjunct anything less that the equivalent amount that a full-time faculty member receives for the same amount of work.I also am aware that colleges and universities have extended their programs on the backs of this substandard adjunct compensation. They would likely go bankrupt (or would have to severely cut back the number of students they teach), if they depended on their own resources to pay adjuncts fairly.Perhaps some improvement could come from reallocation of their own resources, but that is unlikely to get us very far.The only (though politically very difficult) solution is to tell the American people and their elected representatives (yes, lobbying) that, for all the expenses they are already paying, they are receiving higher education on the cheap–dependent on unconscionable faculty salaries–and through public policies (e.g., progressive taxation) the public has to aid our colleges and universities to end this exploitation. 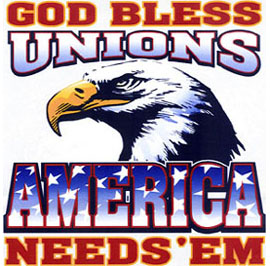 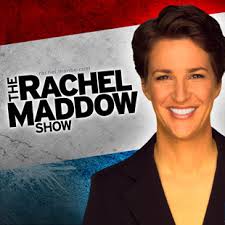 Bullet points in a recent op ed piece by Krugman in the New York Times with my commentary in brackets; note that I paraphrase and interpret Krugman rather than quoting him:
1. Beyond the 1 % there is a group of very, very rich Americans with spectacular concentrations of wealth: 25 men, in this case hedge fund speculators who (combined) earned $25 billion in 2013

2. These men and others like them in different financial sectors, made money, “educatedly” guessing what direction market prices, currencies, etc. would take and buying and selling paper at huge profits… they produced nothing, or rather little but identifying potential windfalls for themselves and clients

3. The finance industry in general went of of control in 2006 and 2007 (especially) and the huge bank bailouts in effect stabilized the system but also saved those who were making some mischief

4. The $ 25 billion made by these speculators was more than the sum of salaries of all kindergarten teachers in the US combined; most if not all of the income they moved around in their direction [benefited people who were already wealthy and to the top financiers themselves],

5. There are many defenses for financial “heroes” who detected shifts in market forces, acted in some ways as entrepreneurs: they generated money for investors, they were just exercising their powers of prediction, they also had a lot to lose etc. Trillions of dollars were lost in savings and jobs as a result of their mistakes [they took a disproportionately lit hit compared with millions of more vulnerable Americans]

We will be discussing the closing gap of income inequality between the U.S. and Brazil, the latter another very large economy with the reputation for even more inequality. Using the Gini index of inequality Brazil ranked 120th of 133 countries studied, but the U.S. was 80th. This gap has closed somewhat. Neither country is at all competitive with countries like Canada or most of the European countries.

But wait—a contrarian question might be “so what”? Throughout history a very small percentage of the population owned vastly disproportionate shares of the material resources of society, particularly in the post hunter-gatherer populations, and dramatically so in most of the centuries since the rise of the first urban civilizations about 3000 to 2500 BCE. Between about 1895 and 1995, there was a gradual shift toward slightly more widespread dispersion of wealth throughout the industrializing world (mostly Europe and North America), but in the U.S. the trend has reversed in the past 20 years.

A particularly striking statistic is the trend for “1%” followers is to look at their share of the national income over the last 70 years. Between 1940 and 1980 this share fluctuated between 10 and 15% of INCOME (not wealth). Between 1980 and 2007 that share went from about 10% to 20%. Otherwise put, in 1980 income from wages, salaries, and investment yield increases for every $1000 of American income went from $10 for the top 1%– one out of every hundred Americans—to $20, an approximate doubling. Although it may be even more troubling in fairness and utilitarian terms that similar increases in income occurred for the top 10% of Americans, the focus of the left to center commentators (and Occupy Wall Streeters) was on the ONE PERCENT. That seems to be where the drama lies. Think again now: 1%+> 20% of income, 10% => 40% of income and the bottom 40% (2 lowest quintiles) shared 9% repeat 9% of the income of the country. This is a lot of numbers to absorb, and more detailed breakdowns and explanations and conclusions can be found in numerous sources.

What we want to argue HERE is that yes, clearly there is a dramatic shift of wealth going on in the direction of a small group at the top. America in this sense MIGHT be said to not only becoming more like a typical Third World country, or like many societies throughout history going back through the Middles Ages to ancient times, but also that the U.S. is becoming dramatically less equal in income along several lines of measurement in the past 30 years and compared with the 60 years before that.

Again we pose the question, “So what?” It may seem self-evident that this is not a good thing, that more equality is better, but this is not universally agreed upon. It will be good to hone in on the arguments (the very most important ones—and unusual) for both or several points of view on this!