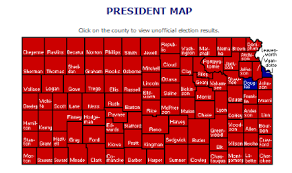 Take a look at this!

by Dominic Rushe in Topeka, Kansas

Is Donald Trump about to turn America into Kansas? It’s a question some worried people who live in the state are asking as the Republican party pushes through the biggest tax overhaul in a generation – an overhaul that, they claim, bears an uncanny resemblance to a tax plan that left their midwestern home in disarray.

After a failed economic experiment meant to boost economic growth blew a holein the Kansas budget as big as a prairie sky (a $350m deficit in the current fiscal year and nearly $600m in the next) state jobs and services have been slashed.

Prison guards are sharing stab vests at the El Dorado maximum security prison in southern Kansas. At the end of a shift, the sweat-soaked vests, worn all day in a facility without air conditioning, are passed to the next person by guards, many of whom are coming off 12- or 16-hour shifts. 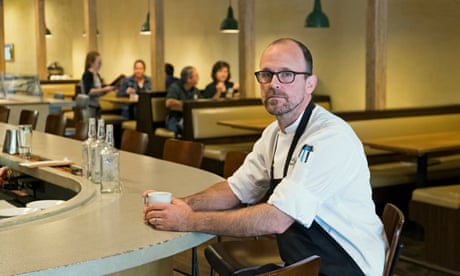 ‘We are a cautionary tale’: Kansas feels the pain of massive Trump-style tax cuts

Jail cells designed to hold one inmate are housing three or four at Ellsworth correctional facility. Riots have broken out at other prisons. The family of one guard who recently killed himself told union reps stress and over-work were to blame.

Next year, the state faces a school shutdown after the supreme court found its educational spending was unconstitutionally low. Some of those schools have already had to shorten the school year in order to save cash.

To make ends meet, money that was earmarked for roads has been diverted to the general fund. A state that used to maintain 1,200 miles of road a year is now repairing 200 miles a year. Even in the capital, Topeka, potholes are everywhere.

The crisis follows the 2012 passage of a tax plan by Kansas governor Sam Brownback that he dubbed “the march to zero”.

Individual state income tax rates dropped from 6.4% to 4.9% – with the intention of getting rid of them altogether eventually. Taxes were eliminated on so-called pass through entities – businesses where taxes are collected at the rate of the business owner and not at the corporate rate. The plan would provide a “shot of adrenaline” to the Kansas economy, Brownback claimed.